Kevin had been to Red Rocks before but never a concert.  It was on both of our bucket lists to get there.  So before we hit the road, Kevin checked out the summer lineup.  We knew a general time frame that we would be in CO, so he decided on Lettuce, a funk band that he had been getting into.  So from day 1 we had been already thinking about Colorado.

We got there early to make sure to find parking (which was free!) and to check out the venue.  We were told to park in the North lot as it was quieter as the other had a lot of party buses.  So we found a spot right away and had a very short hike up stairs….

We were so excited to get to the venue we did not come prepared.  For being such a popular venue they are pretty lenient.  You can have coolers and backpacks, which means you can bring in your own food and drinks that are in closed, not opened containers.  You can tail gate in the parking lots and park areas.  They do have a restaurant and venues but holy moley $$$$.

We got there early enough to see the venue almost empty and to watch a little of every act. 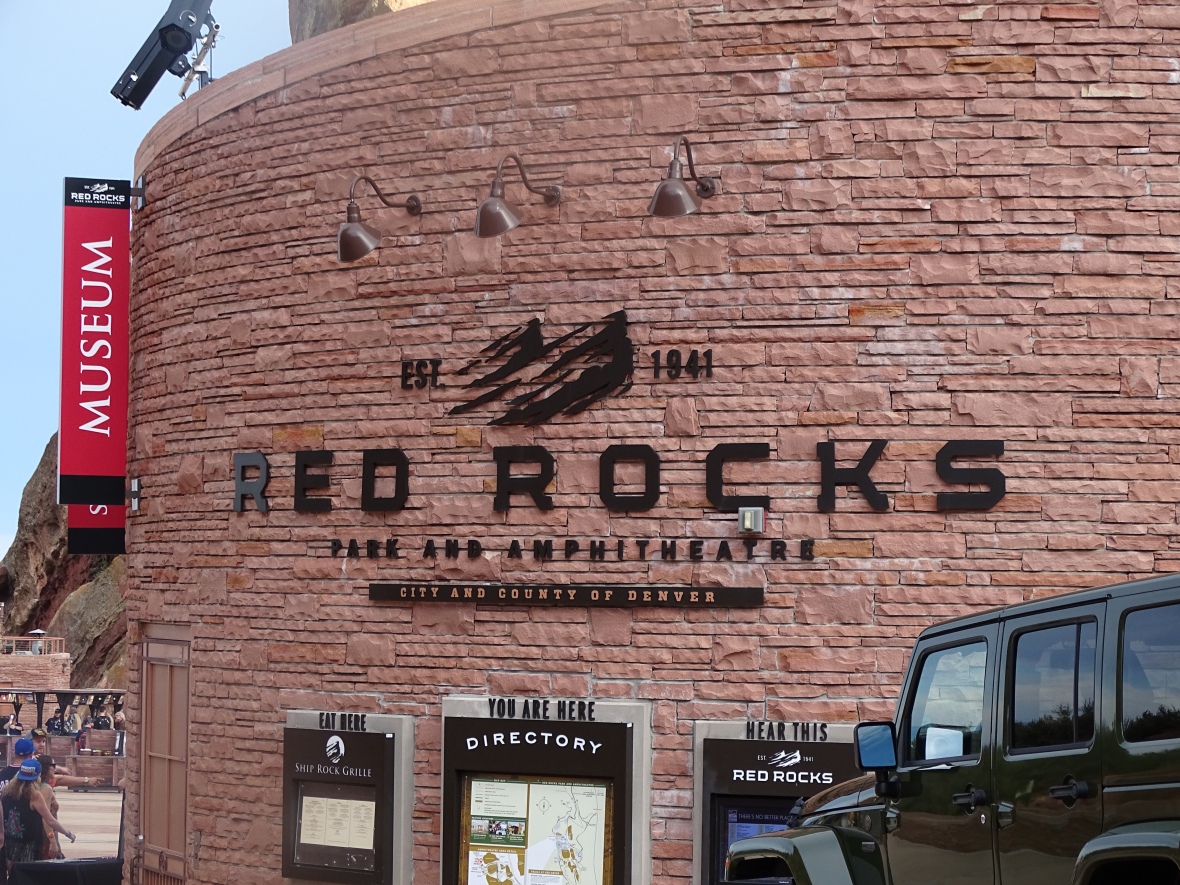 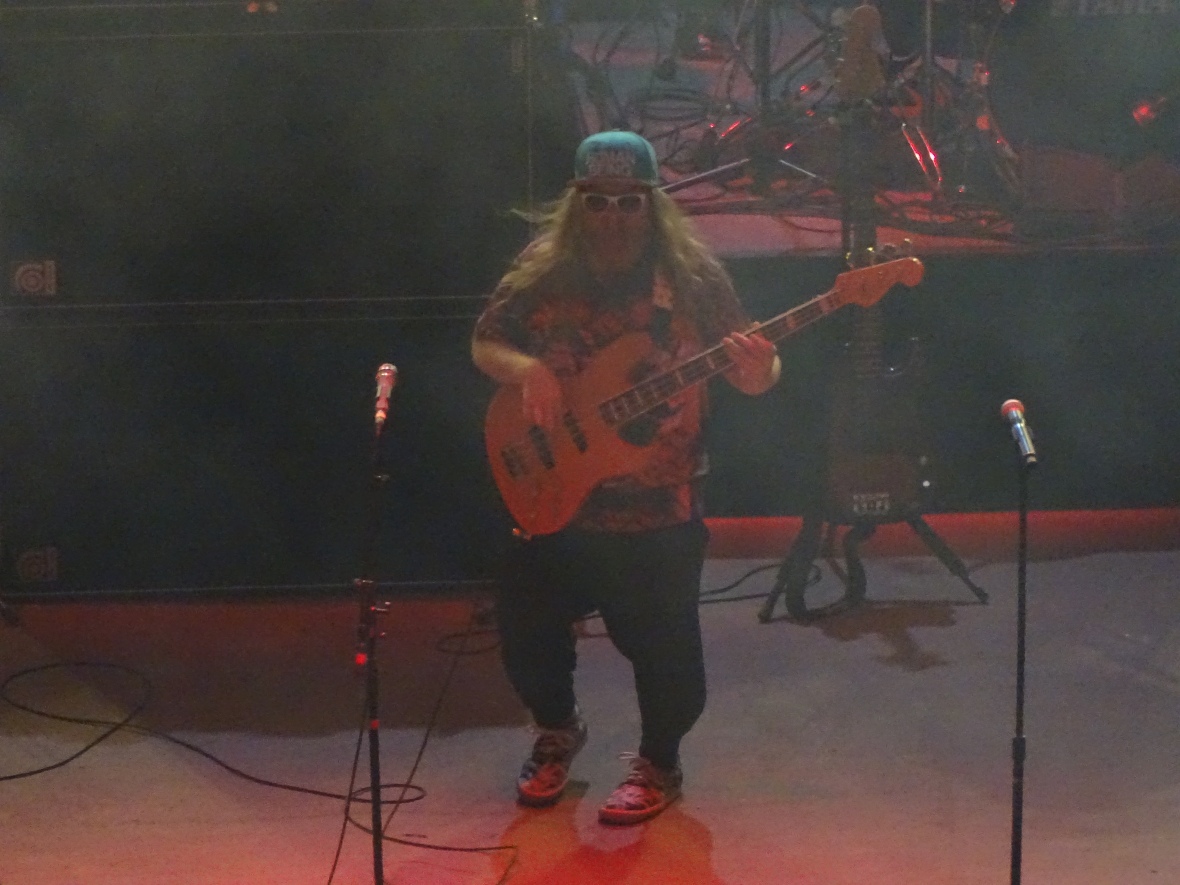 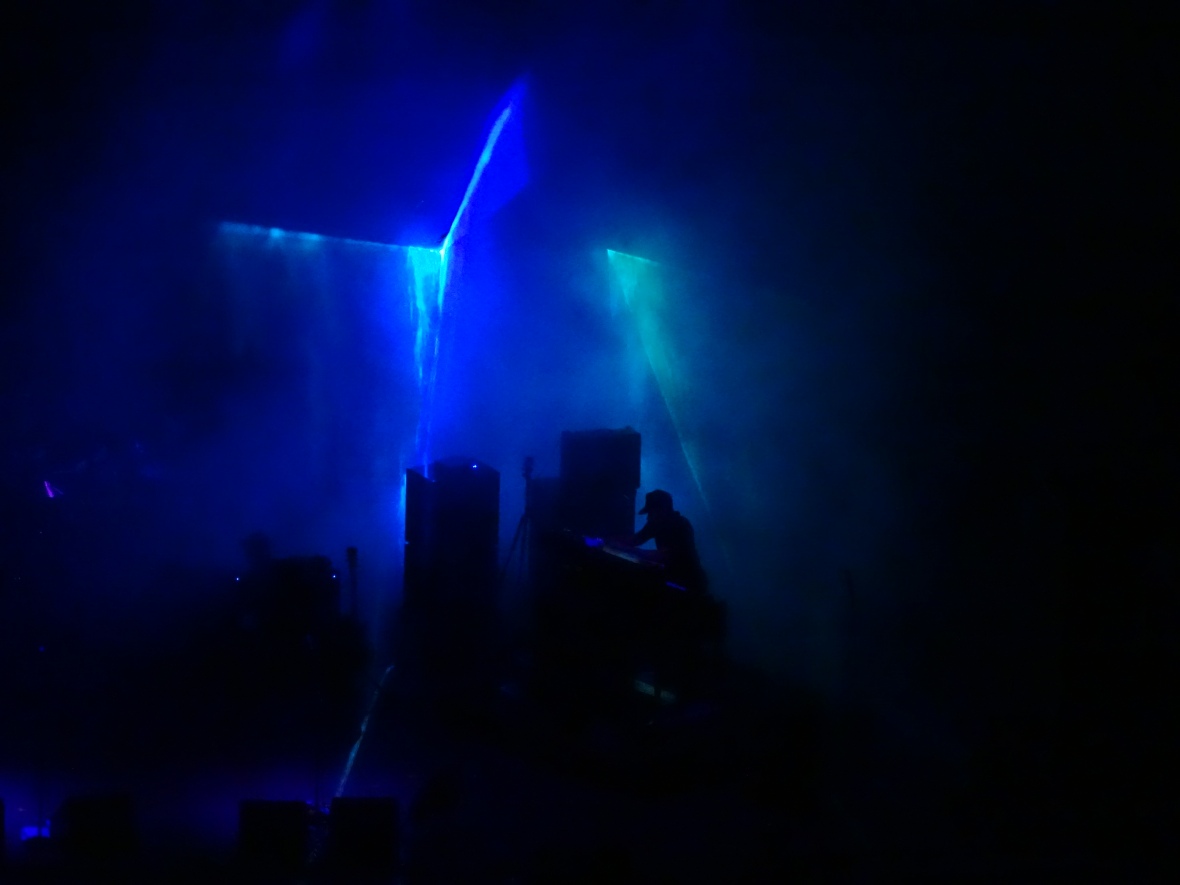 After the concert we were a bit hungry.  What would be open?  Anything that we would be in the mood for?  Kevin found Pho 96 and boy did that hit the spot.  It was open until 3 and had well priced, really good pho!!!!