Our third and final port was Skagway.  Skagway is the Garden City of Alaska and is located at the northern most tip of the inside passage and was the first incorporated city of Alaska.  It’s a really small town.  The main street to walk is only about 4 blocks long. Being there at the end of the season was perfect to find deals on jewelry, touristy gifts and to find a bite to eat. 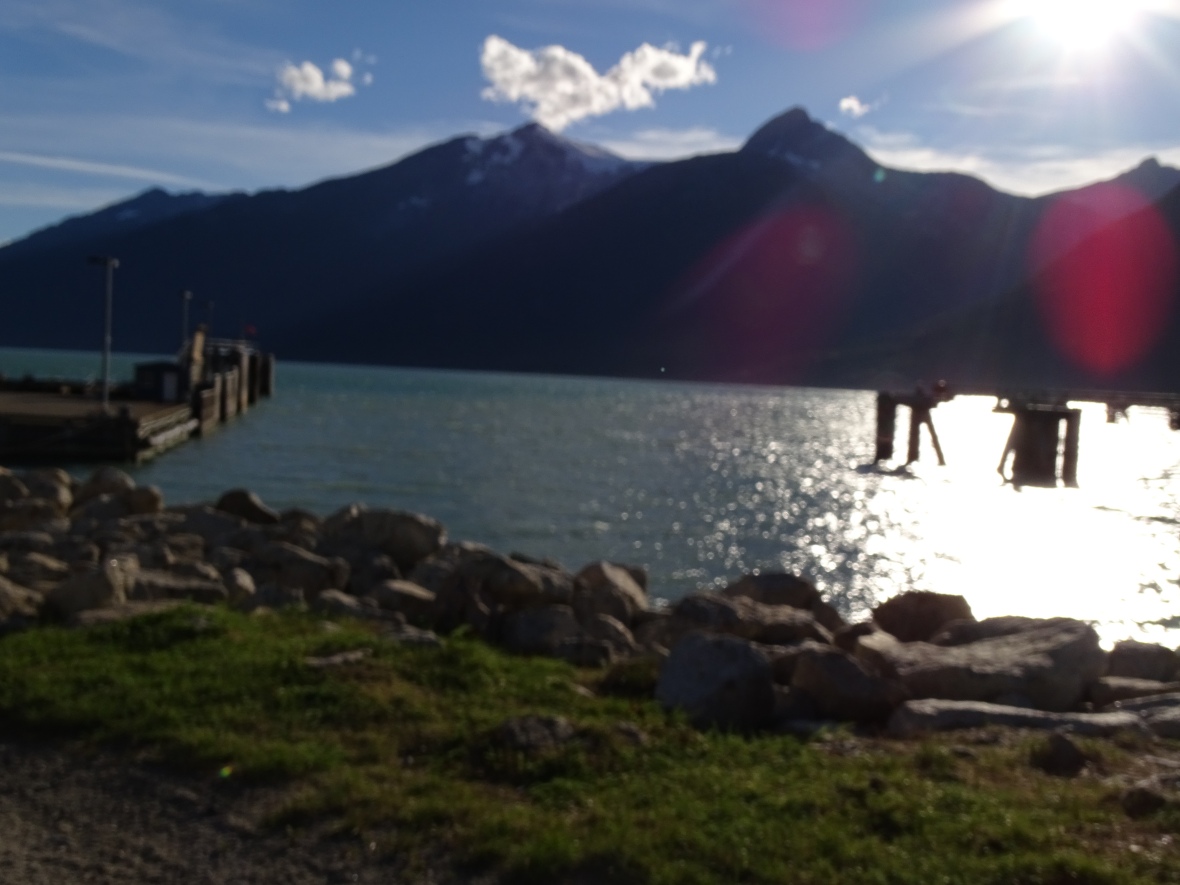 We decided to do the scenic railway through the White Pass and Yukon. The stories from the conductor were very interesting. It’s amazing what people did to survive and to be a part of the gold rush.  You can read more about the railway here: White Pass Train

The train picked us up right outside the ship. So the trip starts at sea level and climbs 2,800 ft to end at the summit of White Pass. The views were so amazing and to be able to relax and enjoy every minute was the best. Being with Kevin and my parents made it all that much better. 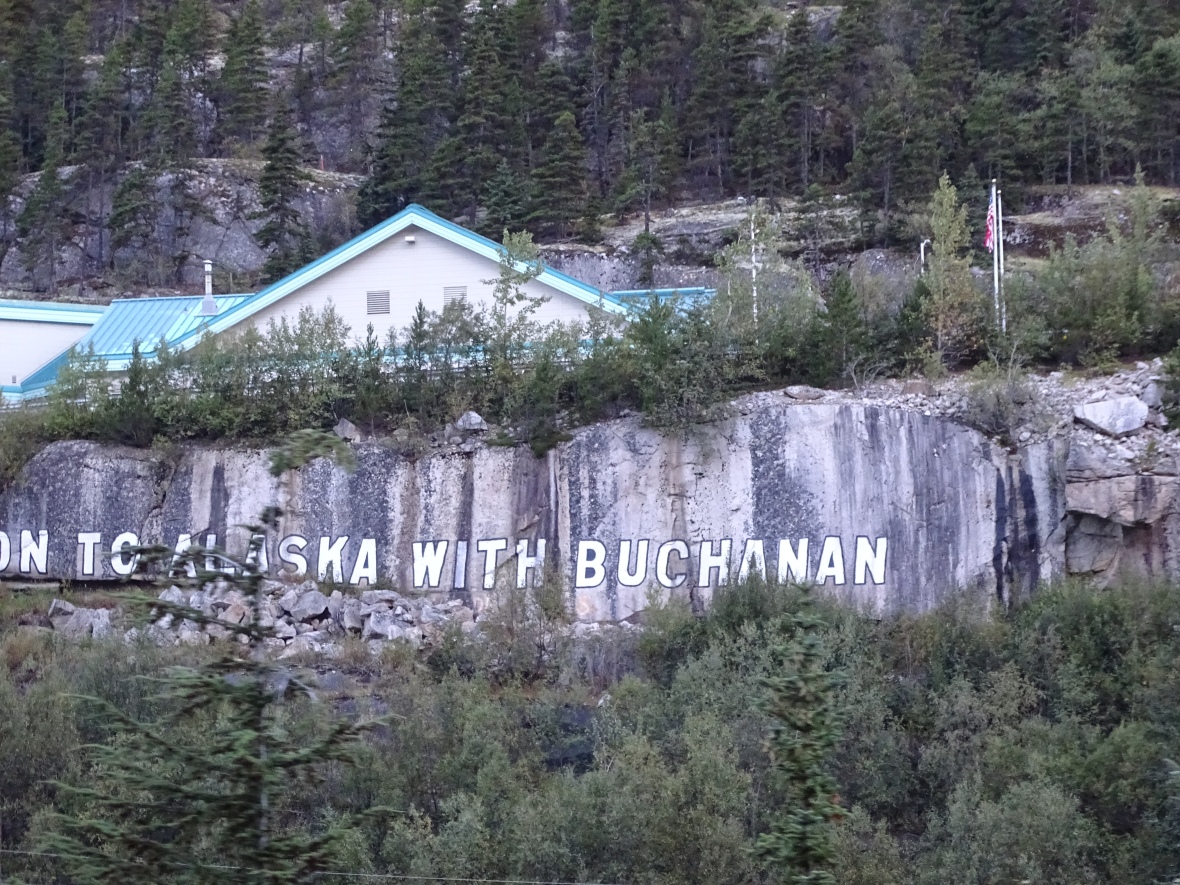 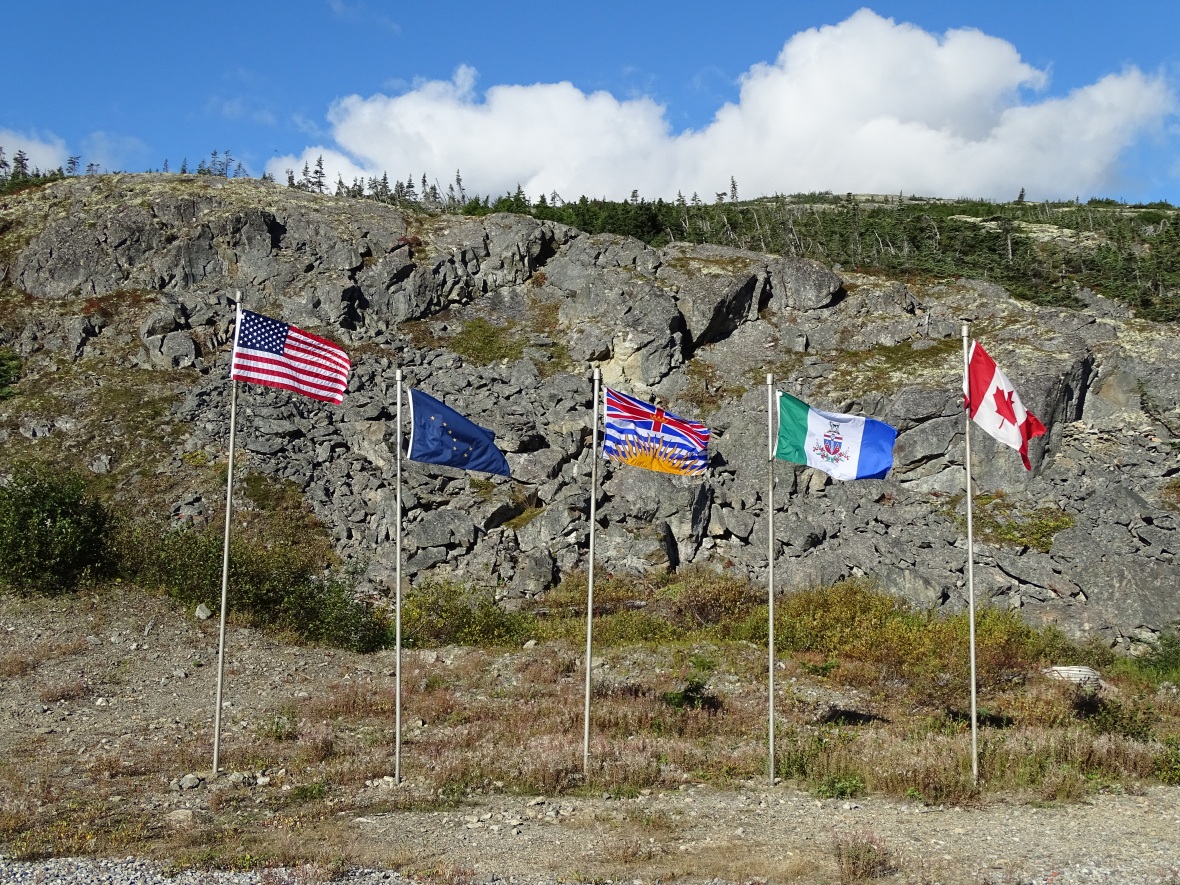 We didn’t need passports on this trip because we did not get off the train. The cool thing about the ride was you started in the U.S., cross through a small portion of British Columbia, Canada and then ended in the Yukon Territory of Alaska. 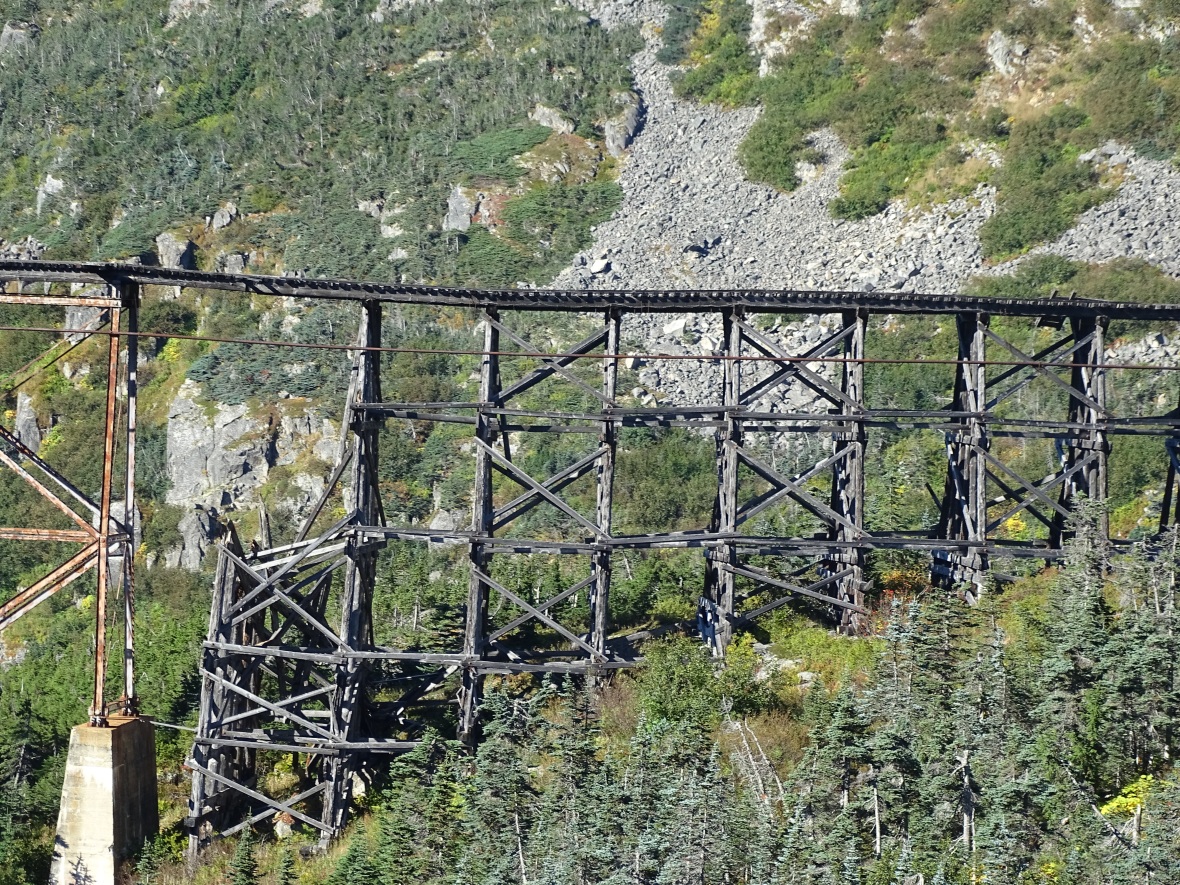 Right outside of the ship was this wall of cruise ships and captains. The rumor is the staff of the ship does this in respect of their captain (current or retired) and the higher they climb, the more respect.

And yet another day is over. This is going way too fast.

Epic Free Camping Spot!
After a couple weeks of hiking and mountain biking we decided to mix in a little city life.
How do you describe yourself? Your identity?
Did you know the average person creates 7 lbs of trash a day?
The proper function of man is to live, not to exist. I shall not waste my days in trying to prolong them. I shall use my time.” ― Jack London
I chose a life of experiences because life is too short. Too short to not live it to the fullest. To make every moment count. To be with loved ones whether that is family or friends. Too short to not make decisions that better yourself and your community.
Loading Comments...
%d bloggers like this: